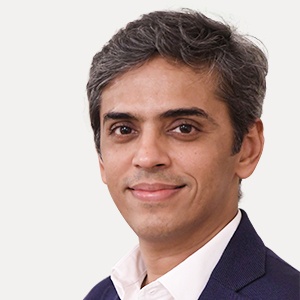 His interests are Minimally Invasive Sinus Surgery, Cochlear Implant Surgery, and Middle Ear Ossicular Reconstruction. After training in Australia and Italy, he started the Cochlear Implant Unit (2001) at SGR Hospital and has performed over 900 cochlear implants to date. He has shared his experience in implants, esp in abnormal inner ears at many International Conferences. He has extensive experience with Balloon Sinuplasty since 2008 and has conducted many live surgery/cadaveric workshops, in India and southeast Asia. He lectures both nationally and internationally on sinusitis, balloon sinuplasty, and cochlear implants. His name has been included in the Limca Book of Records 2002 edition for pioneering endoscopic surgery of a life-threatening nasal and sinus tumor.

Your ticket for the: Dr Shalabh Sharma