Entirely 81 females and 56 males were screened in both camps.

Out of the total of 145 children screened 35 children were found to have an ear infection affecting their hearing and requiring treatment. All the children with infections were provided with medicines by CMF and instructed in the administration of the medicine.

Four of the children, with more severe symptoms, have been called to our ENT clinic for further evaluation by an ENT surgeon. 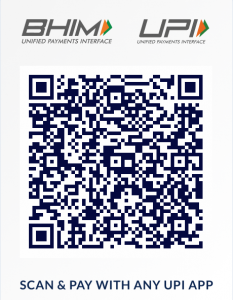 Chiranjiv Medical Foundation (CMF) is a registered charitable trust funding specialized medical and surgical treatment for patients in the EWS community in India.

Make sure to copy Registration number after successful submission.

Thank you for payment.